Matt ‘Jessy’ spent the majority of his youth in Cornwall and is often referred to by fans as the ‘Heamoor Flyer’.

As a player, he is best known for his time at Cornish Pirates and the Exeter Chiefs, however, a numbest of other clubs have had a significant impact on where he is today and shaped his rugby career.

In Matt’s own words, MSJ Coaching is about passing on his experience and passion while supporting grassroots rugby. MSJ brings enthusiasm and drive to create better understanding while finding time to have some fun along the way. Balancing both to ensure key principles are understood in an environment where the team or individual feel comfortable. 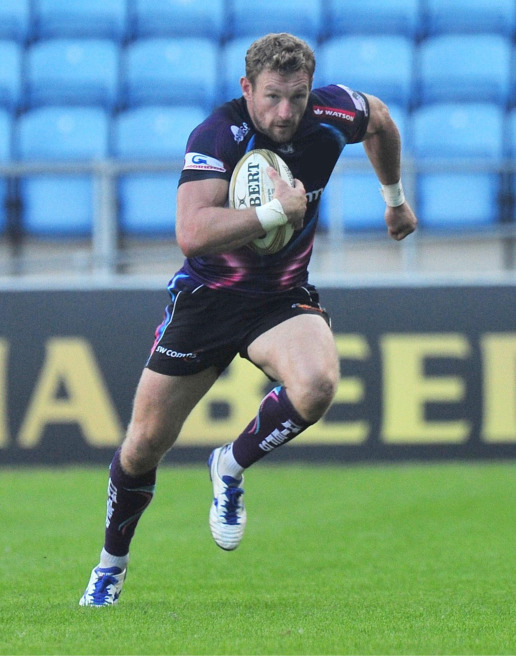 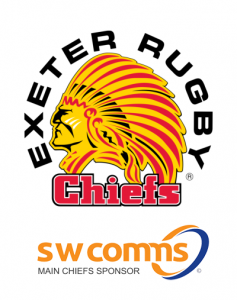 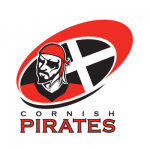 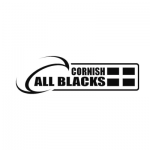